Yearli has programs specifically designed for TPAs, PEOs and accountants that need to file for multiple EINs. Learn More > 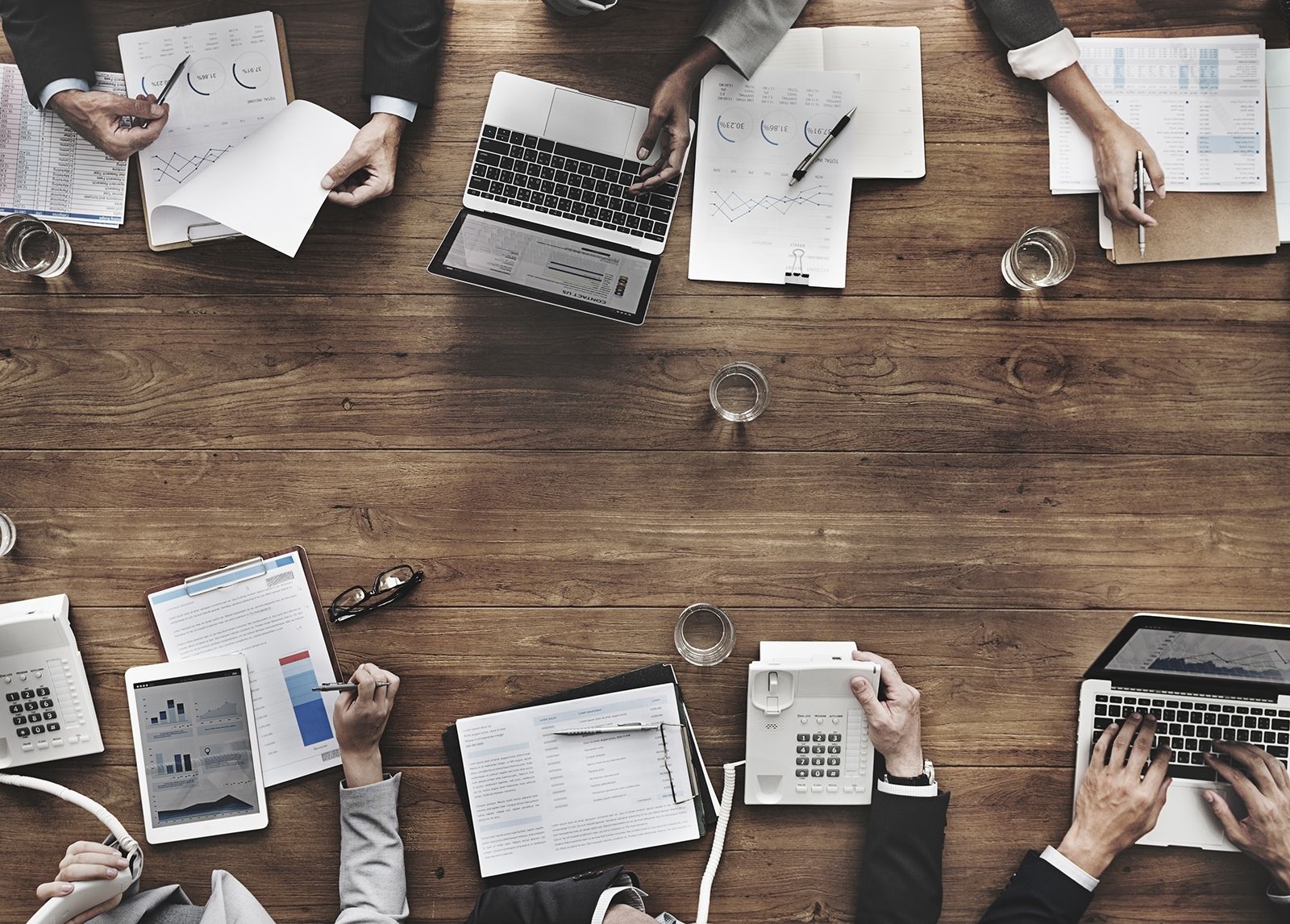 While the future of the Senate’s “Better Care Reconciliation Act of 2017” (BCRA) bill remains unclear, Greatland Corporation has identified key potential changes for businesses to note.

The BCRA has been offered as the Senate’s version of the American Health Care Act (AHCA) passed by the House of Representatives. Both were initiated to replace the current Affordable Care Act (ACA).

In the proposed BCRA bill, penalties for both the individual mandate and the employer mandate would be reduced to $0 effective immediately. Since the Senate is attempting to pass this bill through budget reconciliation, these mandates cannot be eliminated due to the complex rules of the budget reconciliation process. Therefore, the bill reduces the penalties to $0, which has the same effect as repealing the mandates.

Just days after releasing the BCRA, the Senate revised their ACA replacement bill allowing an insurer in the individual market to impose a 6-month waiting period on a person who had a gap in coverage of 63 days or more during the preceding 12 months. This revision is an effort to duplicate the effects of the individual mandate. Due to this change it is likely that some type of reporting may be required proving that an individual did not have a break in coverage, although not enough information is available at this time.

It’s key to note that even with these latest changes, both the BCRA and the AHCA do not eliminate the 1094 and 1095 reporting requirements implemented by the ACA. Businesses and issuers will still be required to report employee and individual healthcare coverage to the IRS.

What Is Still Unclear

Tax credits are included in the BCRA similar to the existing ACA premium tax credit, but calculated differently. Although the employer mandate is essentially repealed, the other purpose of Form 1095-C is to determine whether an individual qualifies for a premium tax credit. In BCRA, a similar tax credit remains, therefore, it’s likely that an information reporting requirement will also remain. However, it has not been explained in what capacity that will/will not take place.

From all appearances, substantial changes will likely be made to the current Senate bill in the weeks ahead, making it necessary for it to be re-scored by the Congressional Budget Office (CBO) to gauge the overall impact to the federal budget. The bill will then be debated on the Senate floor prior to a vote. If the BCRA passes the Senate, it will then return to the House for final approval. At this point, the House could agree to the Senate bill, although it’s important to note that it was not easy to secure the votes necessary to pass the House version of the bill.

Despite the unsettled state of health care, businesses still need to be prepared to report for tax year 2017. To learn more about the new healthcare bill, visit here.

Ready to get started?

It's easy to get started. Simply choose your account type, register and begin filing forms for your business. 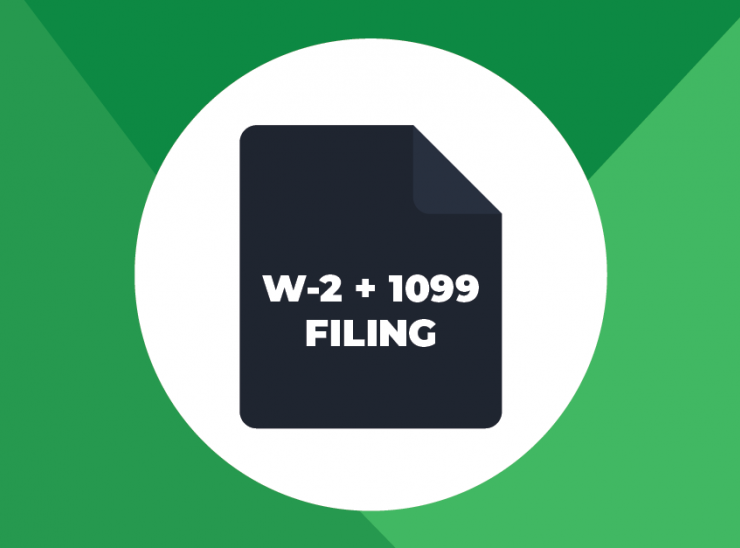 How Businesses Can Better Prepare for the Tax Season

With all of the changes at the federal and state level, tax season can be very confusing for businesses. Therefore, being properly prepared and having the right tools and resources at hand are key.
Read More 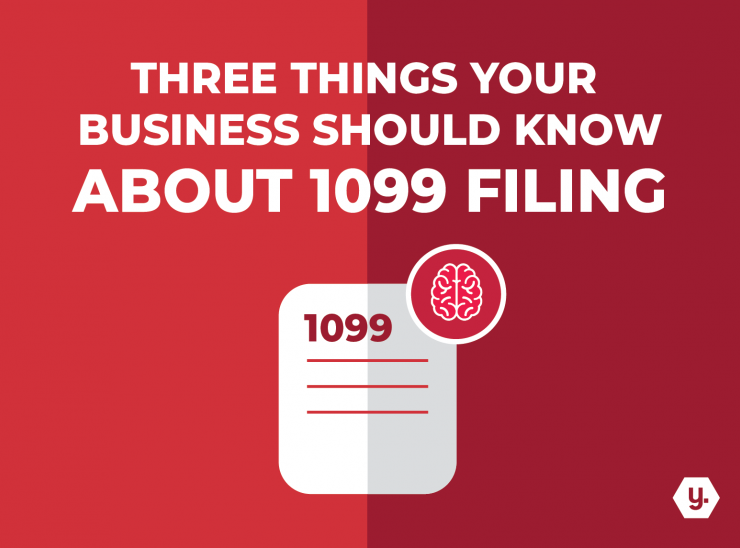 3 Things Your Business Should Know About Filing 1099 Forms

Filing experts will tell you that when your business files 1099 forms, to make sure you file correctly and on time.
Read More 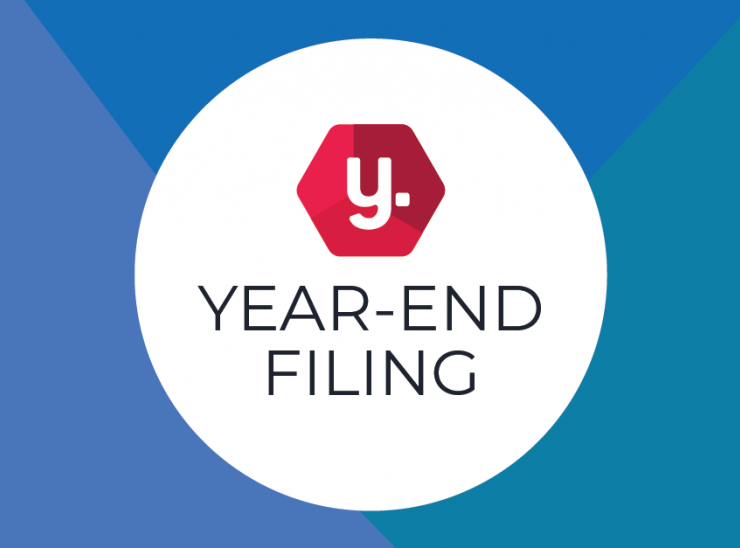 State of the Filing Season: What You Need Know

The legislative and regulatory landscape continues to evolve and keeping up with the changes can be an uphill struggle. With changes in federal regulations and shifts in state filing, making sense of it all can be overwhelming for today’s taxpayers.
Read More